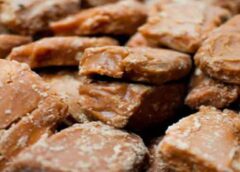 Jaggery is a traditional Indian sweetener made from sugarcane and is believed to be a healthy substitute for sugar. The process of making jaggerywhich does not involve any chemical agents has all natural mineral salts retained in it. Jaggery has many health benefits as compared to sugar.

2. Jaggery is used to treat problems such as dry cough, cold and asthma.

As good as it may taste, sugar is NOT your friend. It may “feel” like your friend when it comforts you (due to the beta-endorphin rush in your brain), but sugar is really your ENEMY.

As good as it may taste, sugar is NOT your friend. It may “feel” like your friend when it comforts you (due to the beta-endorphin rush in your brain), but sugar is really your ENEMY.

Truth be told, regular consumption of sugary foods is one of the worst things that you can do for your health. Modern scientific research has shown us, beyond a shadow of a doubt, that sugar in your food (in all its myriad forms) is taking a devastating toll on your health. We’ll explore cancer and sugar further down, but let’s first take a look at the sugar consumption trends over the past 300 years:

Creating Our Addiction to Sugar

The “sugar rush” has been targeted at our children. American children are consuming about 10 times as much sugar as they were in 1900, especially in the form of high fructose corn syrup (HFCS), which is the average American’s greatest source of calories! Highly addictive HFCS contains fructose and glucose, but they are NOT bound together (as they are in table sugar) so the body doesn’t need to break it down. Therefore, the fructose is absorbed immediately, going straight to the liver, which turns it into fat (VLDL and triglycerides).

According to Dr. Joseph Mercola:

“Fructose also tricks the body into gaining weight by fooling your metabolism (it turns off the appetite-control system). Fructose does not appropriately stimulate insulin, which in turn does not suppress ghrelin (the “hunger hormone”) and doesn’t stimulate leptin (the “satiety hormone”), which together result in your eating more and developing insulin resistance.” This process also suppresses the immune system.

But just because you avoid HFCS doesn’t mean that you’re in the clear. Excess intake of ALL processed sugars results in compromised immune function (decreasing the white blood cells’ ability to destroy bacteria), obesity, and diabetes.

And if that’s not enough, keep in mind that sugar is HIGHLY addictive! That’s right! Dr. Serge Ahmed of Bordeaux, France, has been working with rats and giving them the choice between cocaine and sugar. Guess which one wins, time and again?

It turns out that the sweet taste of sugar is more rewarding than the high of cocaine.

You see, sugar produces dopamine − a happy, feel-good chemical − in the brain. People get addicted to eating sugar, whereby they need it to feel “normal” and they undergo “withdrawal” if they cut sugar from their diets. If they go “cold turkey” for a few days, their brain will begin to produce dopamine on its own, but the discomfort of the withdrawal process keeps many “sugar addicts” trapped in their addiction.

Does Sugar Feed Cancer? Exploring the Sugar and Cancer Connection

Due to the anaerobic respiratory mechanism exhibited by ALL cancer cells, sugar is cancer’s favorite food! What this means is that cancer feeds on sugar. And since half of the white sugar in the USA comes from sugar beets, you should remember that most beets are now genetically modified with all the associated risks of GMOs. This is another reason to keep the “White Death” out of your diet and reduce your risk of various cancers, isn’t it?

Whether you are currently healing from a type of cancer such as breast cancer or prostate cancer, or are simply trying to maintain good dietary principles, I personally recommend that you avoid white sugar, brown sugar, agave, and all artificial sweeteners such as aspartame/AminoSweet, sucralose, and saccharin. If you have a sweet tooth, it’s best to stick with 100{5c87807ef6eb3b79bbc7ab6a6073bfbfbdee5990aba6c55d7e72bb7a5b8f50dc} organic green stevia, xylitol, raw honey, pure maple syrup, molasses, and coconut sugar.

The bottom line… if you want to be and stay healthy, you MUST take control of your sugar intake so that it doesn’t take control over you and your health!

It’s easy to become confused by the various sugars and sweeteners, so here is a basic overview:

PREVIOUSA1 Versus A2 Milk – Does it Matter?
NEXTसहजन के फायदे – Moringa Benefits In Hindi : 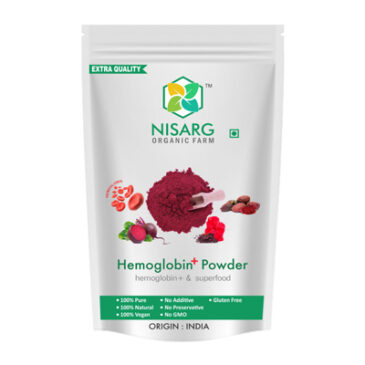 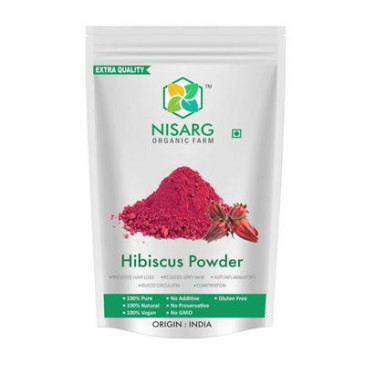 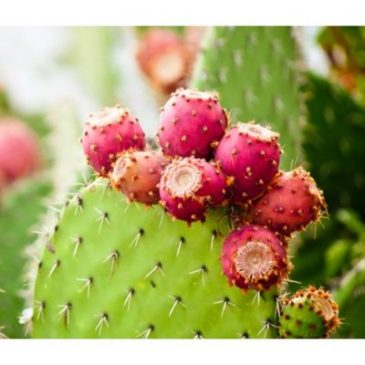 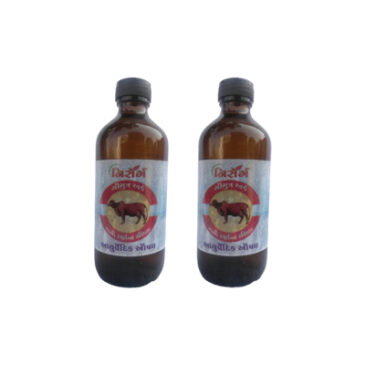 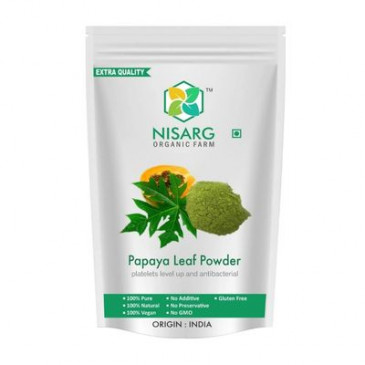 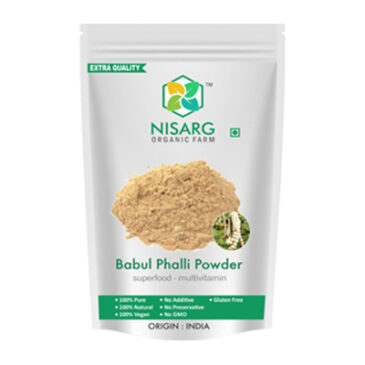 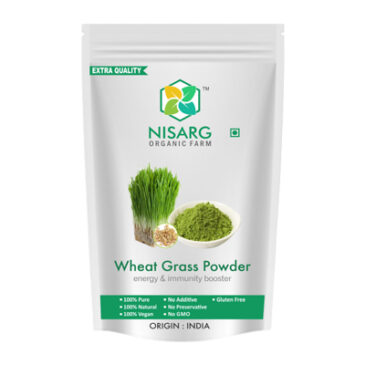 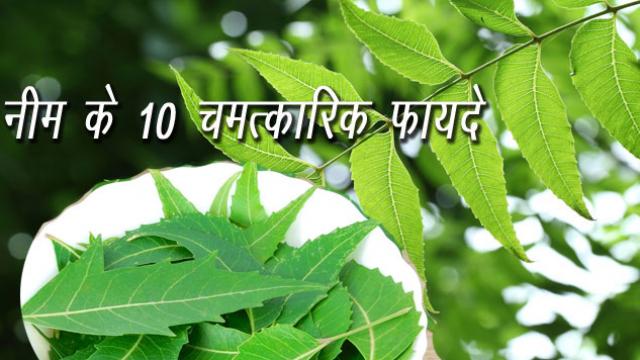 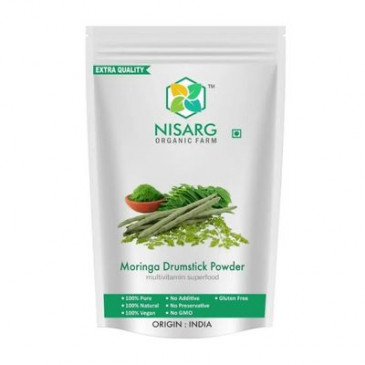 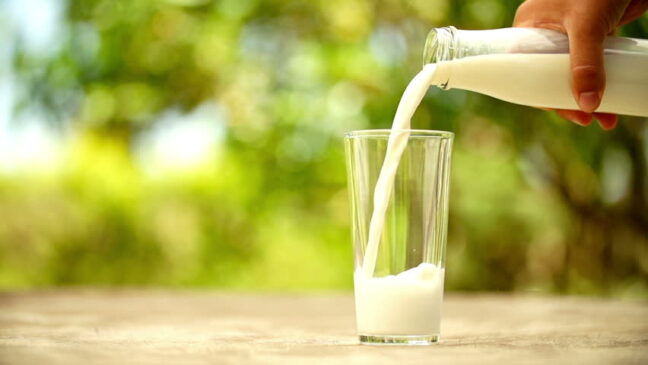